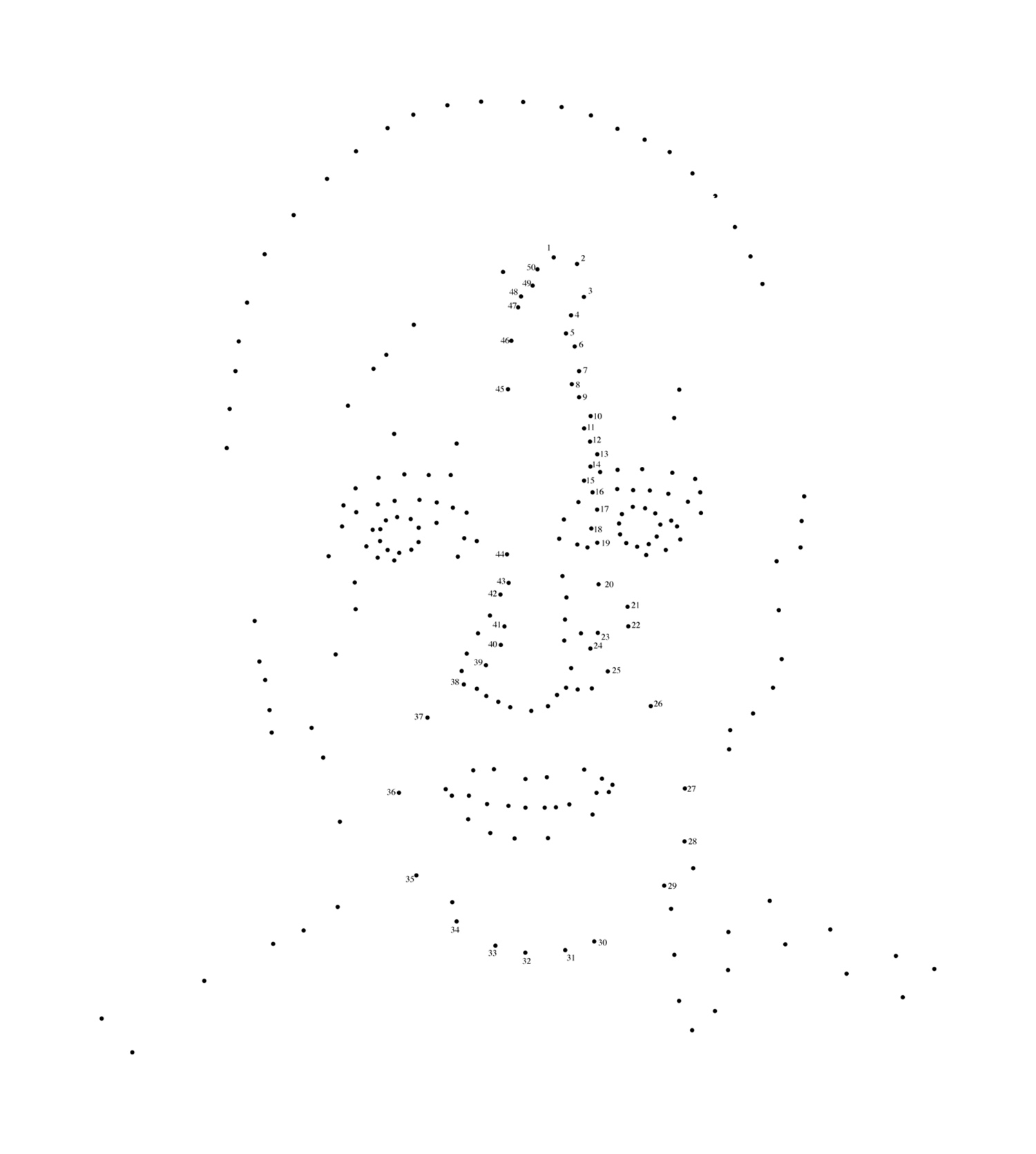 Nico Macina was born on the 24th June 1981 in San Marino where he lives and works as a photographer and artist. After having received a diploma as Maestro d’ arte fotografica with a specialization in Commercial Art at the Istituto Statale d’Arte of Urbino in 1999, his artistic formation continues at the Accademia di Belle Arti in Rimini where he graduates with full marks with the thesis on “Pietro Manzoni, un’ipotesi di lettura” .

He participates in the photographic workshops held by Mauro Galigani and Gianni Berengo Giardin for the San Marino Fotomeeting. During the course of his university career he collaborates as a researcher for the cultural association “Il laboratorio del pensiero” where undertakes studies about the perception of the model of the Scuola Operativa Italiana under the guidance of Pino Parini.

Between 2000 and 2003 Nico Macina’s artistic activity concentrates on the use of photography as travelling documentation, during these years he produces photographic series of reportage in Berlin, Copenhagen and in Tanzania. He participates as a reporter during the international encounters G8 in Prague in 2000 and the WEF (World Economic Forum) in Davos in 2001. He participates and wins the competition for graphic designers for the realization of the logo for the Pesaro Fair.

From 2004 Nico Macina’s artistic research moves towards a different use of the photographic medium, the images become an expression of conceptual investigation, a collective project is born on display at the Gallery of Modern and Contemporary Art in San Marino: “Città giocattolo” (critic text by Loretta Zaganelli) and the series “Tra il verde e il secco”, the first personal exhibition of the artist fir the Church of San Sebastiano of Ostravetere, Senigallia (overseen by Maurizio Cesarini).
In 2006 the project BBTWEEN is selected for the biennial of young Italian artists Dams prize organized by Renato Barilli.

The video released in 2005 “Esiste l’infinito?” gives way to a new phase of research for the artist, the projects of video-art carried out until 2007 participate in the collective exhibitions “ARTEZOOM” in the Gallery of Modern and Contemporary Art in San Marino ( critic text by Giovanna Le Noci) and “Videozoom”, general itinerant partnership organized and set up in the Sala 1 Centro Internazionale d’Arte Contemporanea of Rome (critic text by Gabriele Tinti) and at the BizArt Art Center in Shanghai.

In 2008 he participates in the general partnership organized by the Gheradi30 Gallery with the following artists: Mario Giacomelli, Mario Dondero, Fulvio Roiter, Donatella Castiglione Humani, Sergio Cavallerin, Maurizio Biancarelli, Antonio Todini, Eugenio Vignali, Maurizio Cesarini, Wolfango Setti.
In April 2009 he exposes the series BBTWEEN in the Gheradi30 Gallery of Senigallia.
In June 2009 he takes part in the 53° International Art Exhibition, La Biennale di Venezia, with the work “M. I love you “, part of the project 43° 56′ 11.77′ North “Worlds to do”, curated by Valerio Pradal in Hall 17 of the Republic of San Marino in San Servolo.

In September 2009 he participates in the XIV Biennial of Young Artists from Europe and the Mediterranean (BJCEM) at Skopje, with the Masdevallia Tigerkiss group composed by Martina Conti, Francesco De Luigi and Nico Macina, presenting the show “fake_on_bach”. The work was selected for the Republic of San Marino by Roberto Daolio, Paola and Chiara Bianchi Lagani.

In 2010 he participates in the collective “Border Transits”, curated by Massimiliano De Simoni and Sails Messieri at the 91mQ gallery in Berlin. The show was later revived in Paratissima 2010 in the city of Turin.
In 2010 he also takes part in the GUEST exhibition curated by Massimiliano Messieri at the Gallery of Modern and Contemporary Art of the Republic of San Marino, exposing a bi-personal with Daniela Carati. Critical essays by Valerio Dehò and Martina Selva.

In 2012, together with the artist Gilberto Giovagnoli develops the project STALIN which will then be exhibited in his studio “Luogo 0” in the Republic of San Marino.

In 2013 participates in the workshop held by Italo Zuffi within the project organized by the Heritage Gallery of Modern and Contemporary Art of the Republic of San Marino.

In 2014 participates in the Summer School A Natural Oasis | Provoc’arte 1991 hypothesis for an archive dedicated to Roberto Daolio curated by Alessandro Castiglioni and Simone Frangi.

Also in 2014 he took part in the workshop of the artist Basma Alsharif directed by Alessandro Castiglioni and Simone Frangi in the spaces of Viafarini DOCVA at Fabbrica del vapore, Milan.